Stand up Comedy with Robert Mac 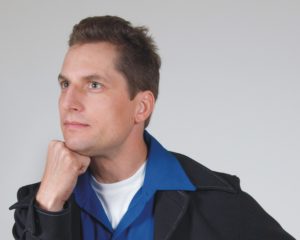 If you’re over the Hill or down in the Trumps, Comedy Central’s national stand-up champion Robert Mac offers an option that isn’t polarizing or insulting.

It’s a new political party, based on Intelligence instead of Insults, Facts instead of Fear. He has solutions to all our nation’s problems, from guns to immigration to global warming.

Mac’s stump speech will be followed by an old-timey town hall, where you–yes, You!–have a chance to ask the candidate pre-submitted questions about topics that are important to you. Gender equality? Got it. The Confederate Flag? Yup. Improving our schools? You betcha.

Robert hits the JesterZ stage for ONE NIGHT ONLY! 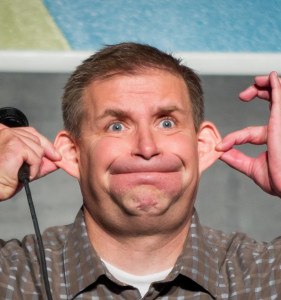 Lamar has performed across the country. Including at the world famous LAUGH FACTORY, THE TEMPE IMPROV, LAFFS, and JOHNNY B’S comedy clubs, as well as hundreds of shows for Corporate America. Lamar has opened for Brian Regan, Dennis Miller and Joan Rivers (just to name a few). Lamar likes napping with Robert. Not “with” him, but like “near” him. And not in a creepy way… or so he says.

TICKETS: $10 – ALL AGES – no discounts or specials