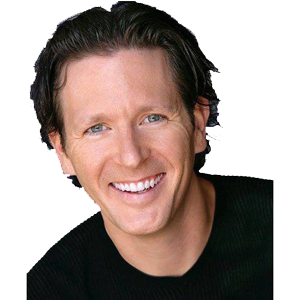 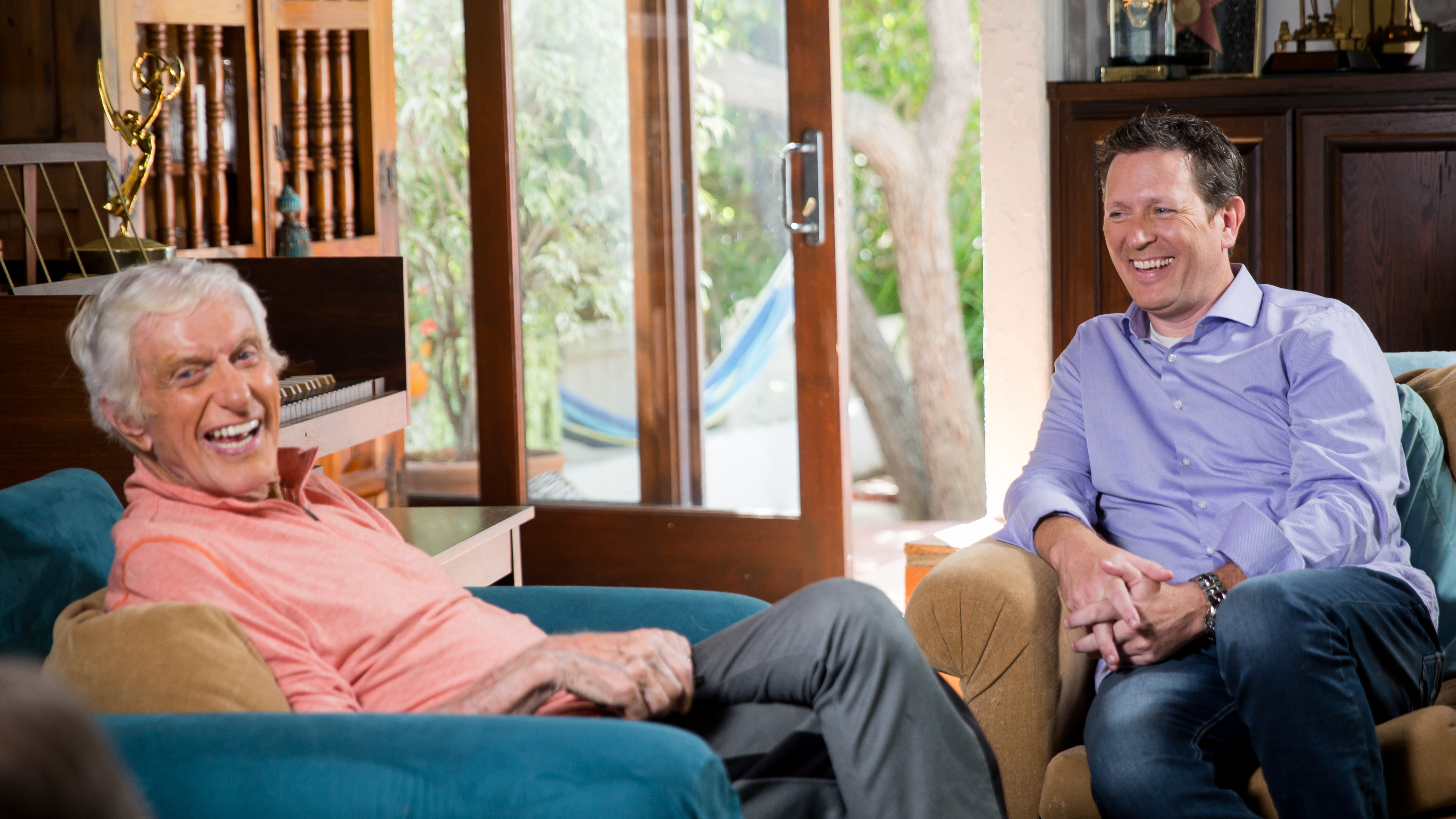 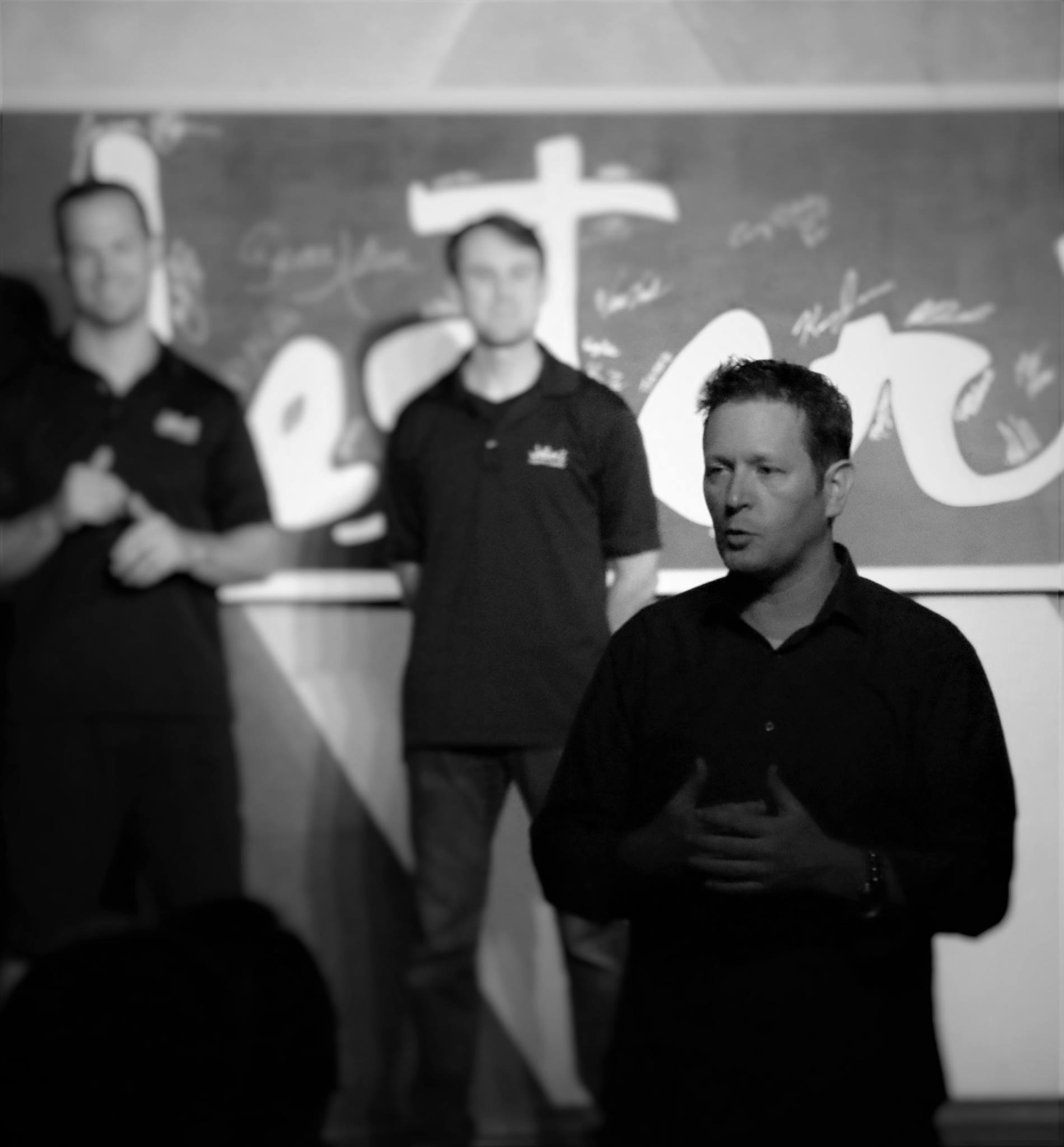 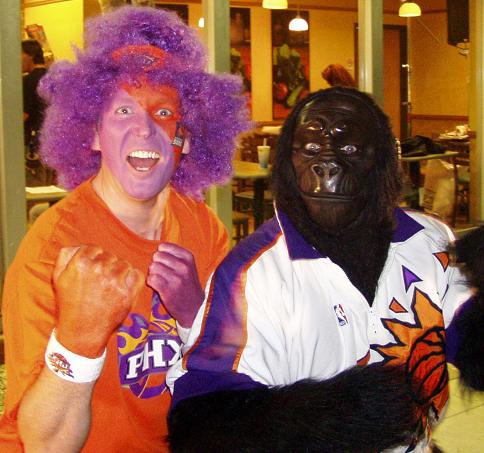 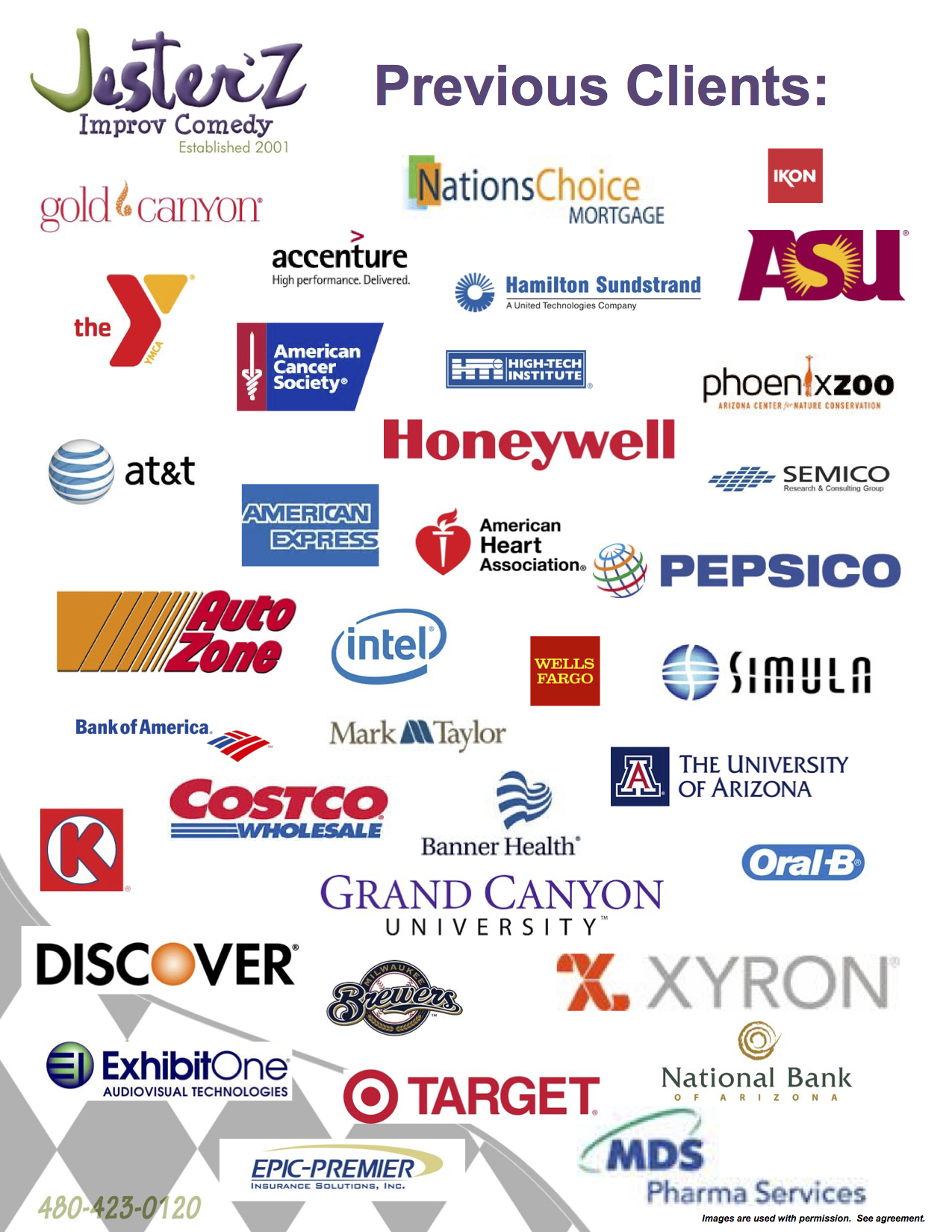 List of Clients Entertained or Trained by Jef Rawls

I have worked with Jef Rawls for almost 15 years, and he is one of the most profoundly talented individuals I have ever known. He has a multitude of talents and accomplishments.

He founded and directs the best interactive improv comedy group in The Valley, “The JesterZ”. The group is not only hilarious and “Disney-clean”, but they actually take the time to study up on their client’s company and industry, giving them the ability to project themselves as “insiders”. As the moderator and emcee of the interactive performance, Jef is always able to bring out the “funny” side of his audience. A unique talent indeed!

Jef also trains the performing artists of JesterZ. He launched a workshop / school that reveals and cultivates the comedic talents of young children to senior citizens. He expands the same invaluable skills of humor and “thinking on your feet” as a corporate trainer as well.

Jef took the initiative to build a theatre where these students can develop and practice these skills in front of a live audience. Several noted Valley actors and comedians are products of Jef’s training, and there is no telling how many people in various fields have utilized the same skills to advance and become more successful in their careers.

As a producer of corporate entertainment, I have never hesitated to utilize Jef in any situation that involves audience interaction- I have had him as a game show host, an emcee, and more.

The reason? Jef has a “gift”. He transmits warmth and humor to those he encounters. Whether it be an individual, or an audience of 400, people just immediately warm up to him.

Whether you utilize Jef Rawls in the capacity of a corporate trainer, a contract professional, as an employee or a performer, he is an invaluable resource, and a credit to any undertaking or organization.

in production: Host and Producer of “Inside The Laughter Studio” with special guests: