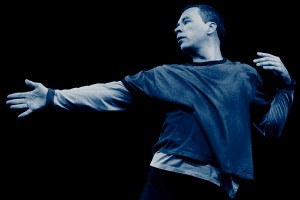 Over the last couple of weeks we have a couple of classes that have been focused on building strong characters with emotion. Characters within improv are absolutely vital to the survival of a scene. Characters build strong foundations to a scene and help to build the relationship.

The Ennnagram test reveals different personalities that are all around everyone in society, that is what makes it’s use in improv so valuable. Nothing is more funny then the truth… that is a saying all improvisers should live by. When we can create characters on stage that the audience can connect with, we draw them more into the scene… when we give those characters actual emotion it draws people even more into the scene, which makes the pay off even greater.

Here are some keys to finding a great character:

I am sure I could go on a on about how you can build characters, suffice it to say that it is important that they are present on stage… they will give you the words to say as an improvisor, they will give you the emotion you need. NOT YOU, you bring nothing to the stage but a character, once you are both there, let the character take over.